When No Means No 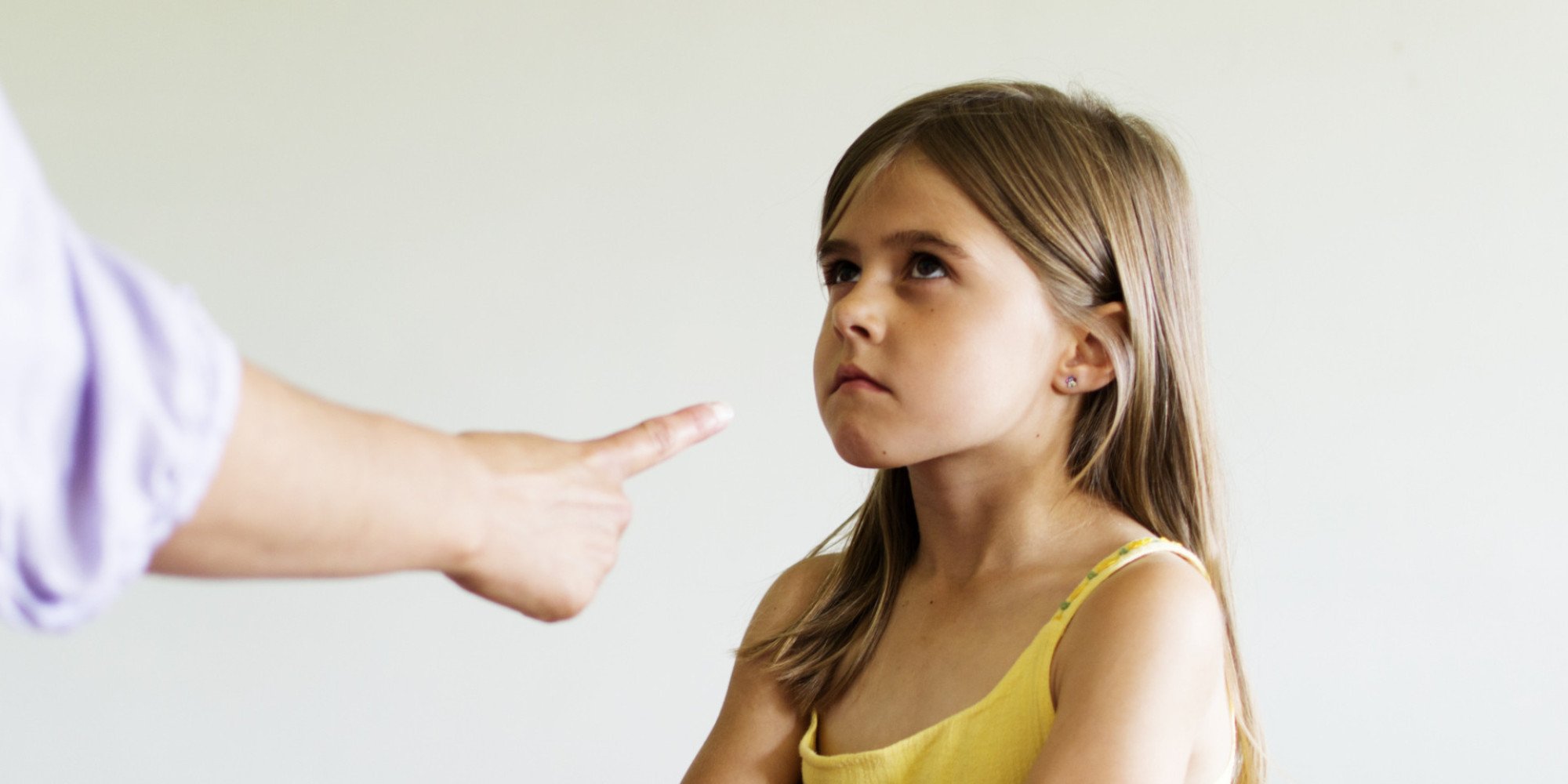 Does your child hear the word “no” as “just ask me again” instead of “stop”?

Yes, you can help your child understand that “no” really means “no – and, don’t ask again”! Here’s some practice, real-world advice from Michelle Salcedo, our chief academic officer and resident child development expert.

Your child is trying to figure out your limits (and if those limits are flexible or firm). When you first say “no” and then relent after repeated requests, you’re sending the message that a particular limit is flexible. You just have to ask 15 times. As exhausting as it can be, it’s important to not change a “no” into a “yes” as often as possible.

Sometimes, a child continues to ask after a “no” not because of a deep desire for the item, but because they want to interact with you. If your child keeps asking for something, try acknowledging their feelings. “I get it. You really want that toy and are disappointed to hear “no”. Why don’t you tell me a story of how that toy would change your life?” Often, through interaction, the sting of the “no” fades away and is forgotten.

Having a sense of power in one’s life is a human need. Sometimes, when a child keeps asking for something, it’s because they are seeking power in the situation (there is power in continuing to engage you). Instead of saying “no”, provide your child with a choice between alternatives. “You can’t have a cookie before dinner, but you can have an apple or a glass of water. Which do you prefer?” The choice between two alternatives allows your child to have some power while still maintaining the power of your initial “no”.

When children hear “no” all day, it becomes white noise. When you limit the word “no”, it’s more likely your child will respect the word when they do hear it. The next two tips provide ideas on how to limit the “no”.

Sometimes “no” is a knee-jerk response to a child’s request. Instead, take a moment to really evaluate it. If the request has no long-term or harmful consequences, can the answer be “yes”? Does it matter if that shirt doesn’t really go with those pants? Is cereal for breakfast any better or worse than a hot dog? When parents pause and give children some easy “yeses”, they are more likely to respect the “no’s”.

In her book Kids Are Worth It, author Barbara Coloroso provides three phrases parents can use as opposed to “no”:

In each of these scenarios, you are delaying the behavior in the present moment, but avoiding the term “no” in such a way that your child feels respected and heard.

Finally, consider what the great explorers, inventors, and agents of social change have in common; persistence. They pressed on in the face of opposition! When you’re at the end of your rope, take a deep breath and imagine – if only for a minute – where that persistence might take your child someday. Appreciate your possible moment in the sun when your child accepts the Nobel Prize and during your news interview you can roll your eyes and say,” yeah – ‘no’ was more of a speed bump for her/him than a hard stop.”